After a WHOLE WEEK at work, we decided that some hard-earned celebration was in order. We also decided that the celebration should involve beer. Lots of it. As luck would have it, we happened to have two tickets to the Great Australian Beer Spectacular (GABS) on Saturday - thanks for the awesome birthday present, Lauren! What better way to congratulate ourselves on our short venture back to employment than trying a load of tasty, hoppy brews?

First impressions were a little...frantic. Lots of people, lots of movement and noise, and even more beer! We opted to start with a 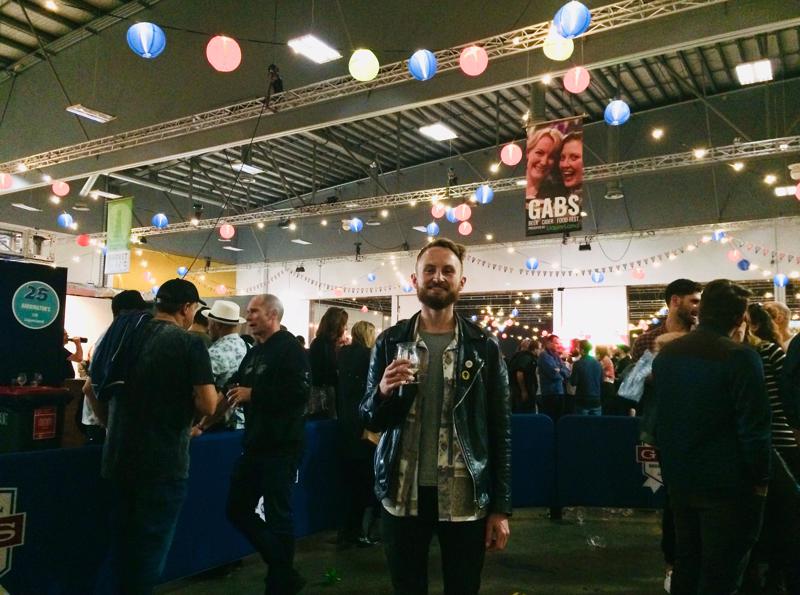 tasting paddle to ease ourselves into the madness. This caused some confusion and disgruntlement as we didn’t really understand the rules, so ended up with different beers to those we’d originally chosen. After a few mouthfuls, the tension somehow melted away!

Following a an unwanted, earthy surprise, (Concept Brewing’s “Release the Kveiken” literally tasted of mud), we soon discovered our favourite beer of the festival. Ladies and gentlemen, I give you the “champagne” of IPA’s, a total Brüt of a beer, Colonial Brewing’s “CITRA ASS DOWN”. Laughably described as “adventurous” in the marketing text, this Aussie showstopper weighs in at a bruising 14% ABV. It was by far the strongest beer on tap, and by far the tastiest tipple of the day. Sadly for us, pundits could only purchase 80ml tasters of this delicious nectar due to the obscenely high alcohol content. Luckily for our livers, the beer had been brewed especially for the festival and was only available for consumption on the day.

Suitably lubricated, we ventured out into the heart of the festival. We took a virtual reality brewery tour at Black Dog Brewing and spent far too long in the free photo booth at Marge & Rita. It did not end well (photo evidence attached). Our old friend Little Creatures Brewing sponsored a village fête-style area with a number of games. We had a go at the mini basketball shoot-out contest and the makeshift bowling alley. My champion drunken-bowling streak 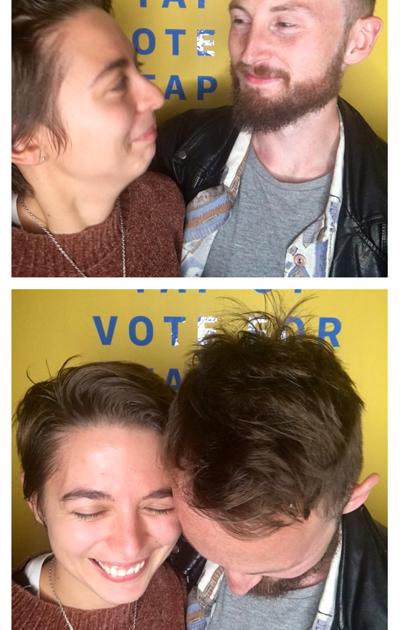 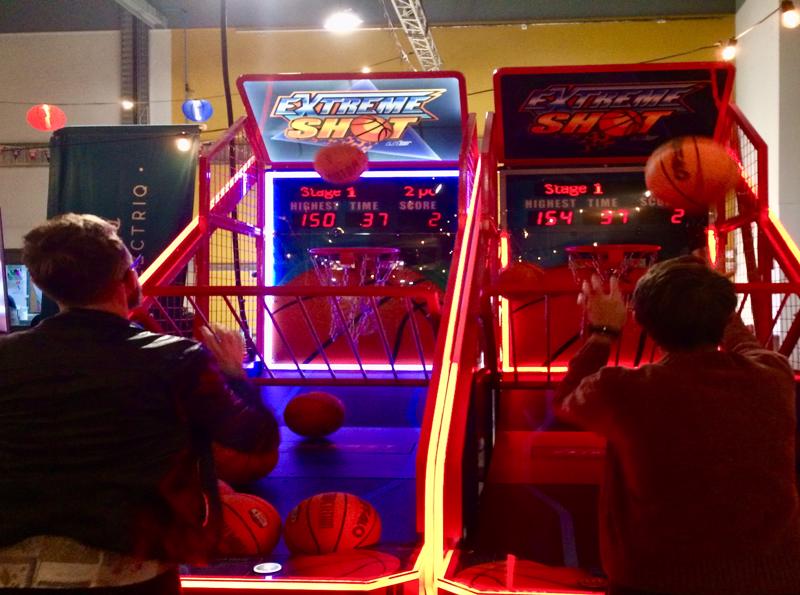 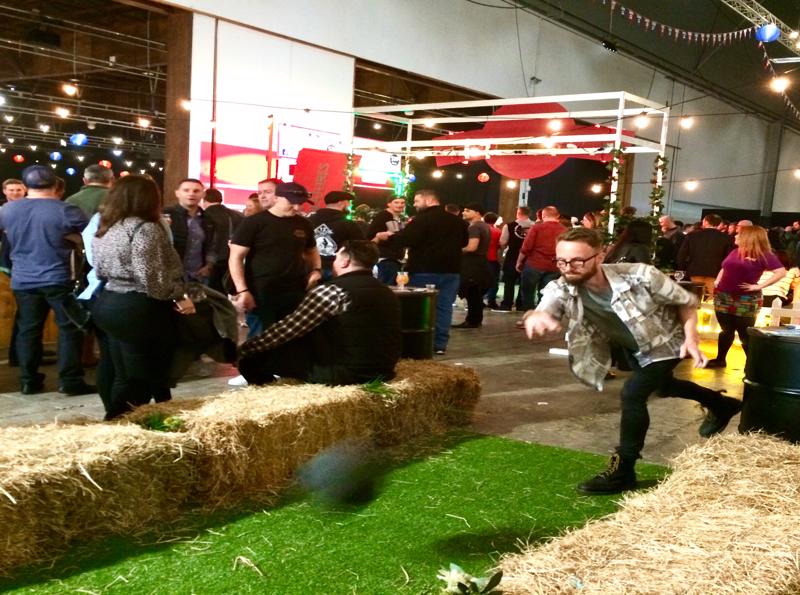 continued and I got a strike in one! Feeling overly confident, and egged on by Jane, I took on the hang bar challenge. It did not end well (I slipped off after a measly 39 seconds. Turns out, the bar spins!).

Luckily there was plenty of beer left to nurse a bruised ego and things certainly picked up again with the arrival of the house band, “The Ale Capones”. The brass quartet certainly know how to work the crowd and even rounded off the festivities with a rendition of everyone’s favourite song, Bohemian Rhapsody.

All too soon it was kicking out time. As we were in the area we decided to round off the day with a visit to nearby Onehunga/One Tree Hill to catch the sunset over the city. The pink sky and glow of the evening sun left us with a warm fuzzy feeling- though this could have been the beer. In fact, we were so relaxed that we almost forgot 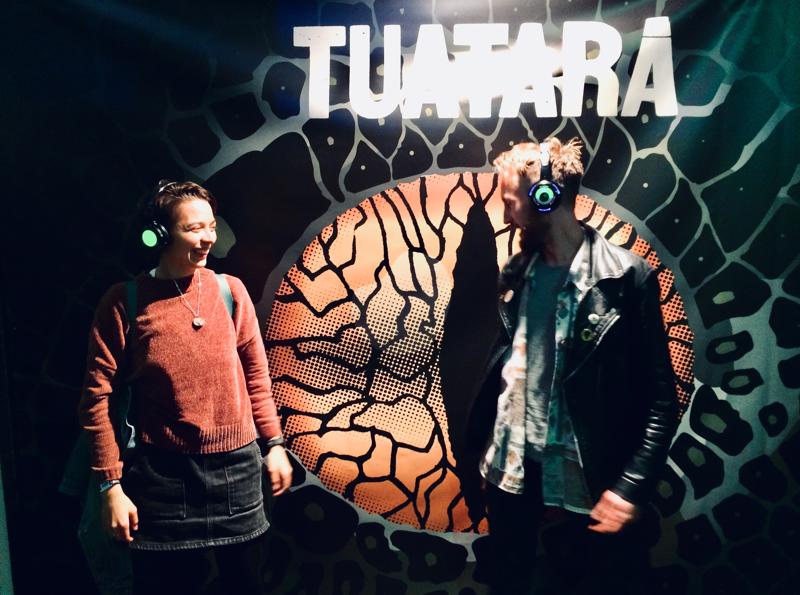 that we didn’t have any torches with us. Realising this rookie error, we hurried down the side of the volcanic cone to make it back to an illuminated area before dark. It seems that living in a house for the last few weeks has made us a little sloppy, but we managed to make it all the way to the train station and home safe nonetheless! 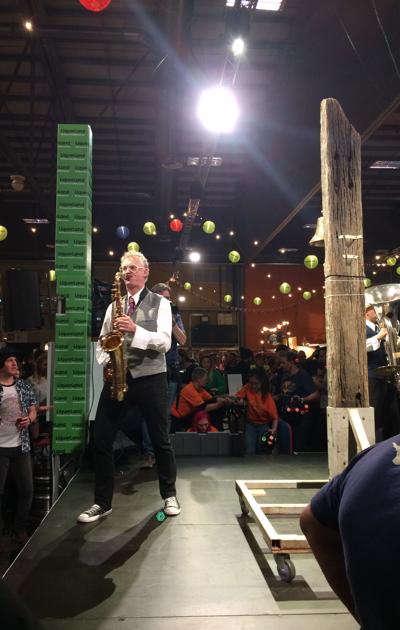 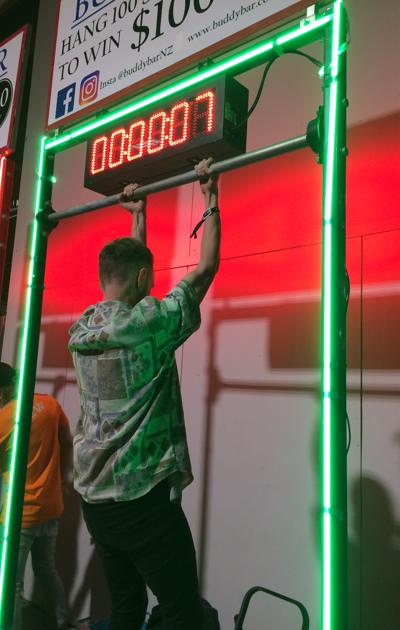