If our time away from home has taught us anything so far, it's that having the flexibility to follow a random plan is often really fruitful. This was one of those weekends.

My colleague David plays for a rugby league team called Te Atatu. This area is a peninsula located to the west of Auckland's CBD. The name itself means "the dawn" in te reo. I assume that there is a very tenuous link between this and the team's nickname - the Roosters (because roosters wake you up at dawn...maybe? It's a stretch!). Alternatively, maybe they just wanted the name so that they could 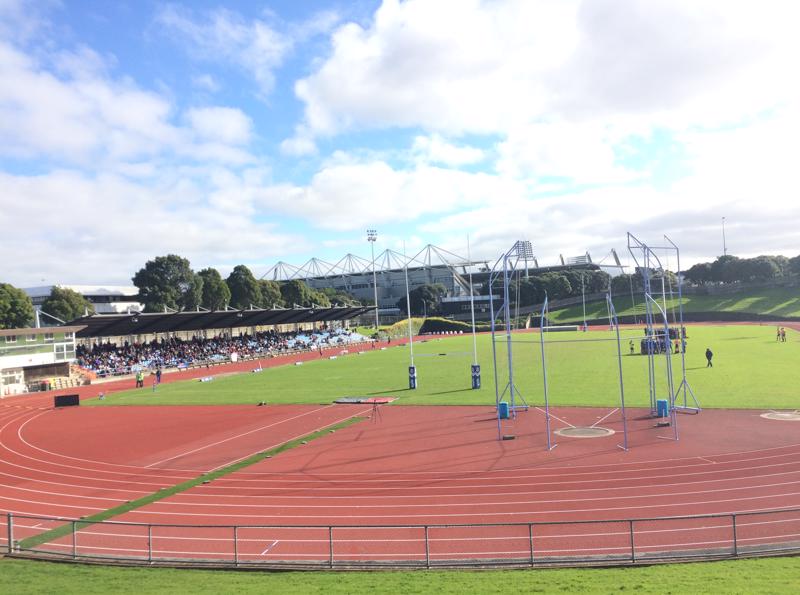 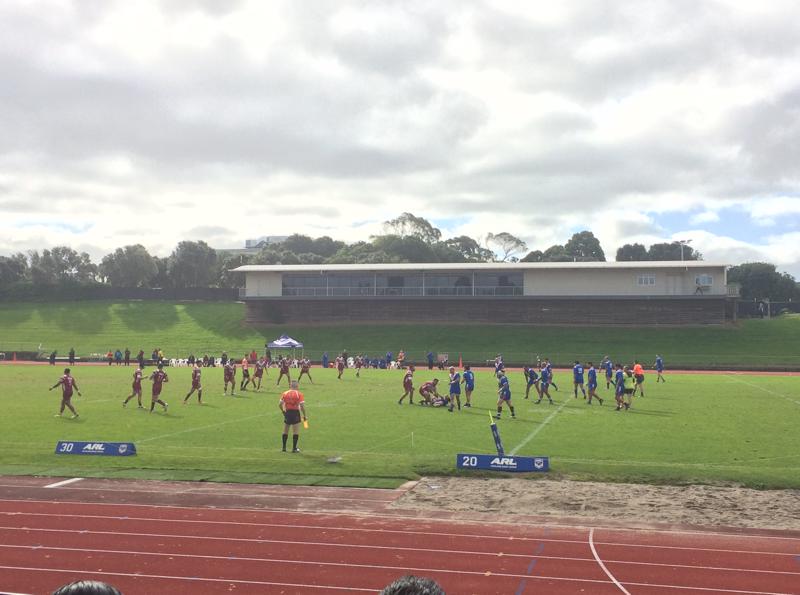 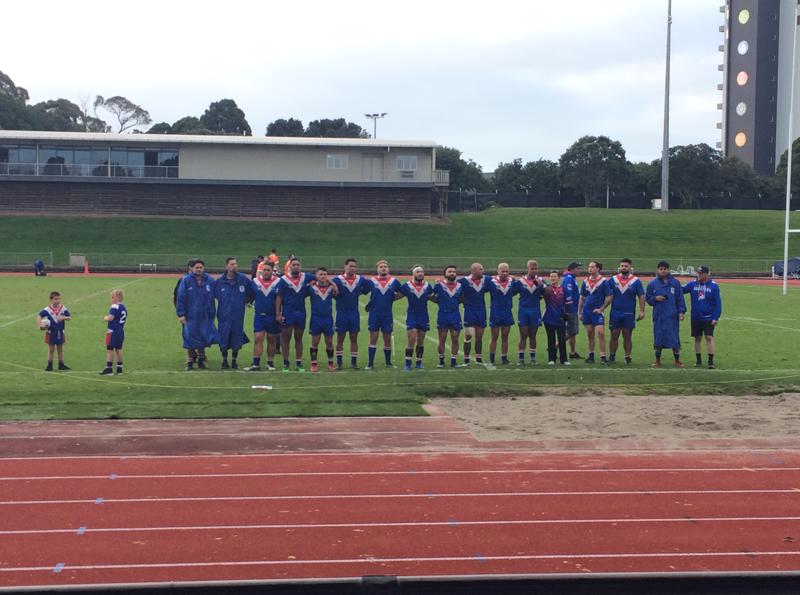 just steal a logo from your average Dixy Chicken, PFC or other generic fried chicken restaurant (if the chicken in the logo was on steroids).

This particular Saturday marked the BIG FINAL of the Fox Memorial Championship Qualifying Division (catchy!) at Mount Smart Stadium. David himself was just home from 3 weeks in London where he’d been training for the Jamaican national team for the Rugby League World Cup in 2021. We were suitably impressed and, having only watched Rugby Union previously, decided to head down and see what all the fuss was about.

Though there are differences between Union and League, it turns out that the game still involves lots of giant blokes having a semi-organised fight over a slippery leather egg - though the rules are much more lax and you can seemingly tackle straight to the head. Ouch!

Unfortunately for us life long Te Atatu fans, the Roosters weren't as good as the Sea Eagles were at looking after the egg so the game itself was rather one-sided, with our team getting "smoked" as David put it. Papakura had some actual giants in their team which seems somewhat unfair but it was good fun all the same, and you could HEAR some of the tackles which made for nervous watching. A strange quirk of the league matches is that there's no alcohol allowed 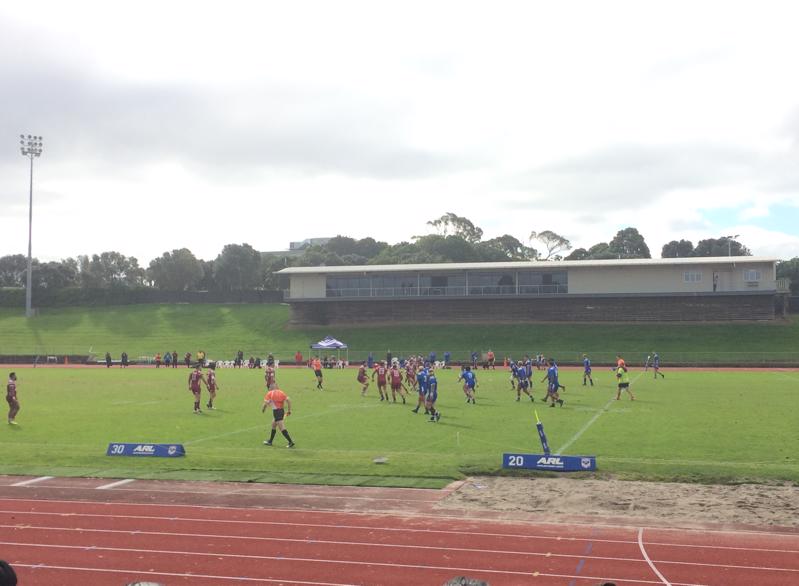 in the ground. As a result, most of the crowd (who had apparently been drinking since 9 am as part of a "tail-gating" procession for the teams) returned to their coaches to drink at half time. Many of them weren't allowed back in so didn't witness the eventual high score of 38-8.

It was a good day of family fun and well worth the ticket price of a mere $8! As a Newcastle fan, it was very pleasing to be back in a crowd that never gave up, despite inevitable defeat. The cry of “GO ROOSTER!” was heard from kick off until well after the final whistle - the sign of true support!