Having accidentally found ourselves in a sprawling metropolis, we decided to soak in some kiwi culture and dedicated the day to the arts. Tauranga Art Gallery is unremarkable, modern and unassuming from the outside (similar to a post-92 university library) but a treasure trove inside. In the foyer we were greeted by 30-foot tall cartoon robots, each more vivid, kinetic and pearlescent than the last.

The main exhibitions consisted of a room of twisted cartoon toys, designed by Gary Baseman and a contrasting look at the elegant, mixed-media sculptures of local artist Natasha Cousens.

Looking at Gary Baseman's demotic interpretations of animals (including a cute, blood-thirsty monkey based on his pet cat who would gauge at flesh if he wasn't receiving enough attention), I wondered if I might have a career as an illustrator yet... 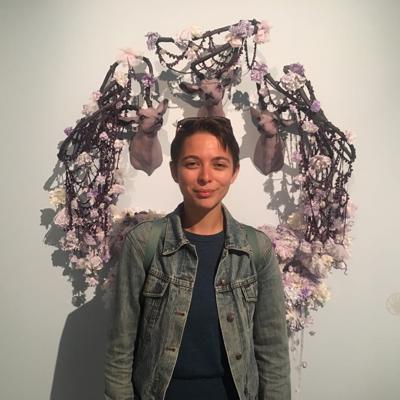 Natasha Cousens work is a different beast all together. Her fantastical woodland creatures are carved primarily of clay but use a number of additional materials in order to link the creature to their habitat. For example, one of the pieces was an exquisite hare, with the tips of its ears curled into brambles, creating a cage-like effect. This refined style wouldn't be out of place at a wedding venue or in the garden of a stately home. Gary Baseman's visions however, certainly would be, barring Lord Bath's dismissed mad visions for Longleat!

The final room in the gallery had a number of early scribbles from more counter-culture cartoons, as well as a thrice-daily showing of "My Entire High School Sinking into the Sea" by Dash Shaw. We stayed for the 3 o'clock viewing and really enjoyed this pseudo-psychedelic imagining of a teenage boy who's fears turn out to be all too real as (surprise, surprise) his entire high school starts sinking into the sea. It was both disturbing and totally engrossing, matching striking visuals with dark humour and self-deprecating characters. If you like that kind of thing, you'll like this exact thing!

We continued our cultural itinerary with a quick tour of the downtown street art. Conveniently, the murals were all mapped out on a guide by the water front. Less conveniently, most were hidden (or in a different location than the map suggested...) and some of the art had been demolished by ongoing developments in the area. The pieces we did find didn't disappoint. Especially the Tim Burton-esque illustration depicting "the old woman who lived in the shoe" and other childhood favourites. We look forward to seeing what appears once the construction work is done!

That evening I had planned to play at a jam night at the mount. I'm missing performing a bit but for the second time on our trip, this turned out to be a non-starter as the person booked to run the event had failed to attend. This was a let-down as we were looking forward to sampling the local scene, and though (more than a little) nervous, the stage was certainly beckoning. In the end, we decided to call it quits and drive the last stretch of road to Waiuku, ending our quest with a warm bed rather than another night out in the cold.

With a trip full of so many highs, it's easy to forget the little disappointments, and we were soon reminiscing about our journey over the last few months. We're now a quarter of the way through our year in NZ and feel both that we have done so much over these few short weeks, and that there is still so much more to come. As I write this, we are at page 104 of our travel diary (admittedly supplemented with lots of wonderful/terrible photographs), which is testament to our experiences. Yet we still have at least five regions of the North Island's fifteen to see (and a few to re-visit after only briefly passing through!) before we make a start on the South Island in Spring. 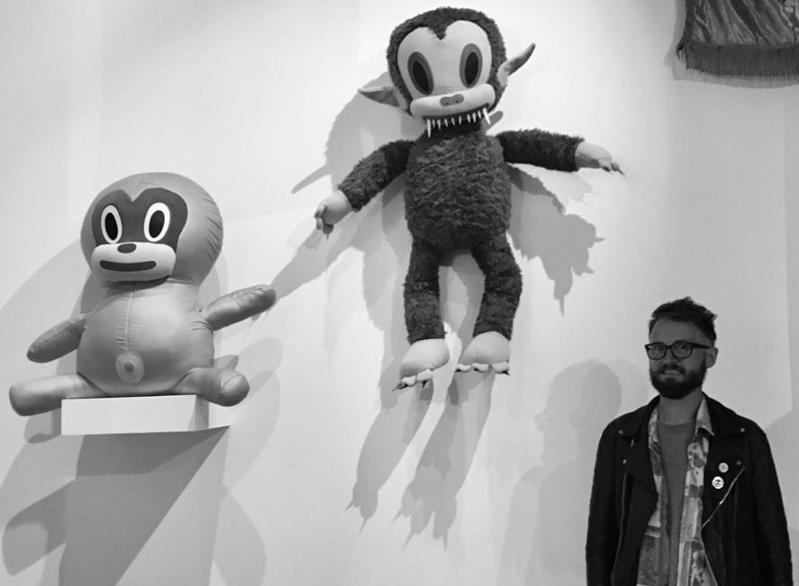 A few choice albums and a great deal of conversation later, we were back in Auckland and happily settling back into family life with cuddly dogs and a big open fire. I wonder what the next few months will bring with a new adventure (to find some work) and certain big birthday looming over the horizon... 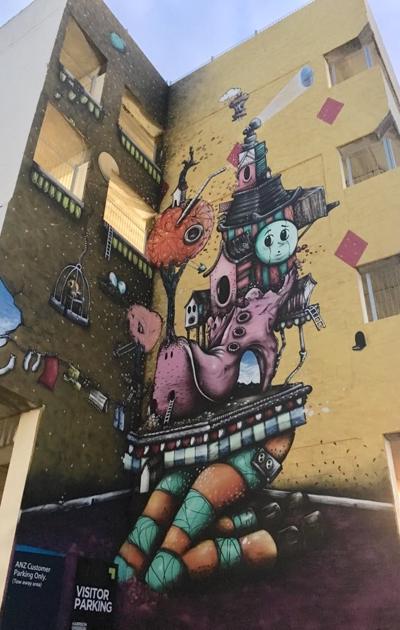