Descent into the Black Abyss...

Waitomo is a small town, inland of Kawhia which pretty much exists because there's a huge network of glow worm caves underneath it. My theory is that these luminescent characters are aliens that are letting us build a tourist industry around them to gain our trust before sending down the mothership. My theory is nonsense.

We deliberated for a while about which tour to go for here. Black-water rafting is available - when you ride a rubber ring through the pitch black caves. There are a plethora of other options, ranging from a gentle 20-minute stroll around the caves to essentially living in the cave for a year. Some hyperbole but not much.

We decided to go all out and book the Black Abyss tour. That is not the kind of name that I find relaxing! I try to avoid any kind of abyss to be honest with you - it's one of my rules.

The Black Abyss tour involves a 27-metre abseil into an obsidian chasm, lit by natural LEDs in the form of glowing maggots (technically it's their waste product that glows). It sounds evil but it was genuinely amazing. I abseiled first as I couldn't bare to watch anyone else go first.

Once in the cave, our guide Nigel showed us around. He was a certified madman who used to jump out of helicopters onto wild deer to "live-capture" them. He had us climbing through the smallest spaces in deep water, surrounded by eels and wolf spiders. Eels are a big deal here I guess...

We did some black water rafting too and I pulled Jane through the dark by her feet. After 2 hours in the cave, we began our ascent into the daylight. This involved a 20-metre climb to the surface, lit only by glow worms- all that practice at Mt. Karioi helped us greatly!

We emerged in the dark and our tour-buddies Bethany and Kelsey suggested that we go for a beer. We returned to Roselands, our favourite pseudo-deserted haunt for a drink, then went back to the natural bridge to see the glow worms there. En route, we nearly wiped out the entire possum population. They are insane.

Note to self: use the phrase "possum in the headlights" from now on. 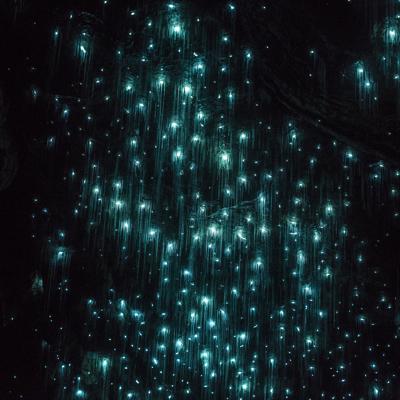 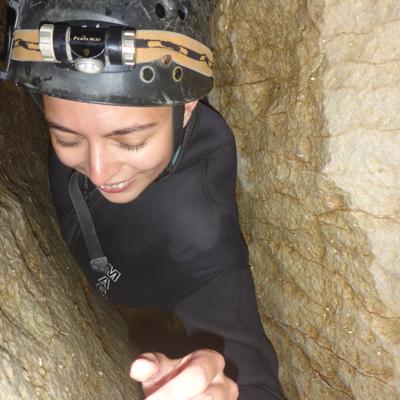