I'm Dreaming of a Really Sunny and Warm as Hell Christmas

I've been on this earth for 30 years at this point and up until now, I had never been warm at Christmas without the aid of whiskey or brandy. Strangely enough, in our 5 years together, Jane and I had also never had a Christmas together but each of those things changed here in New Zealand!

After our wine-focused visit to Waiheke Island, we ventured back to our Airbnb to pick up the car and say farewell to our fellow travelers. We then started the often long and problematic journey to Waiuku from the city centre.

A taxi-driver had told us that around Christmas Auckland becomes a ghost town as the many internationally-born residents head home for the festivities. We were somewhat skeptical as he was telling us this whilst we were stuck in traffic on December 19th. Just a few short days later, we were surprised to find that he was right! We made it back in an hour when it's not unusual for the journey to take thrice that.

On Christmas Eve, we stayed in the van. We tried to stay in the house but were told there was no room at the inn. There's a story here somewhere... When we awoke in the morning, Jane presented me with a card (despite our agreement to not get gifts this year) with a wonderful sentiment that made me cry a bit, and tickets to see my “favourite band ever” (apparently I say that about everyone), the Menzingers. I felt elated and awful simultaneously. Always buy a gift!

A Kiwi Christmas comes in a number of distinct flavours. The first, is a more traditional British-style roast which relies rather heavily on one's ability to ignore the searing heat emanating from the lack of o-zone above. The second is a more seasonally-appropriate "pot luck" where each guest brings a hot or cold dish and everyone shares in the buffet. The third (and slightly more left-field option in my opinion) involves a morning mission to KFC to buy a family size bucket meal - no kidding! 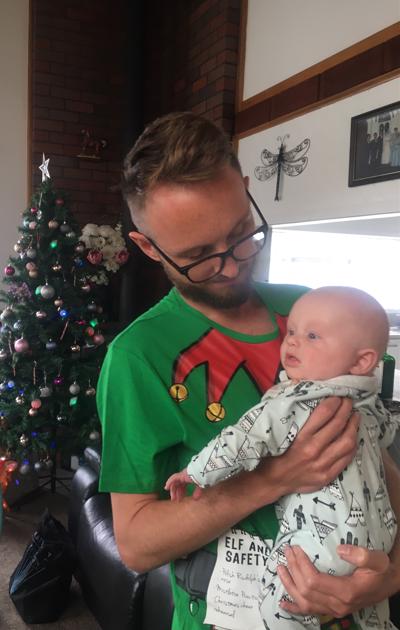 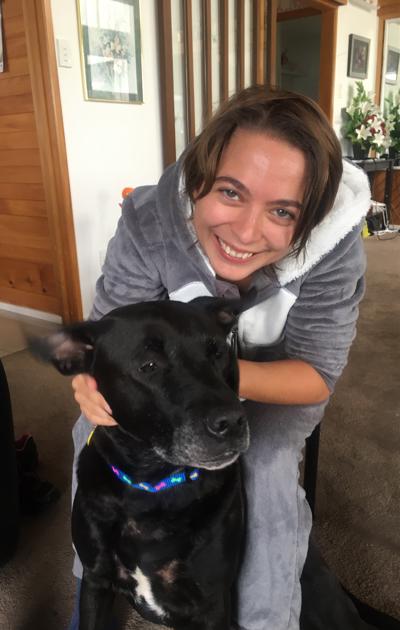 delicious bean salad and some roasted veggies. My main contribution was worrying that there wouldn't be enough food and being vocal enough about that to ensure that there was far too much.

Christmas morning started with Jane and I putting on our Christmas pajamas, sent all the way from Lidl in the UK, courtesy of Jane's Mum. We then headed downstairs to open some presents. Rather than each buy a gift for the 20 or so people that were due to join us for the day, gifting was dictated by a brace of secret Santa draws - the first for close family and the second for the full extended party later on. Kirsty and Lynda generously bulked out the experience with an abundance of stocking-fillers.

We spiced up the unwrap with some oven gloves (making it near impossible to get to your long awaited present) and this event was followed by a military-style breakfast with everything prepared in a rapid-fire fashion before heading out to the bar/shed for some rather delicious brandy crustas.

Preparation for the rest of the family arriving then began and the scale of the operation began to hit home. The most visitors I remember receiving on Christmas day at home was around 8. Here, we began to shape up for a meal with 19 of us. Bring the noise!

The sun was beating down by mid-day and perhaps 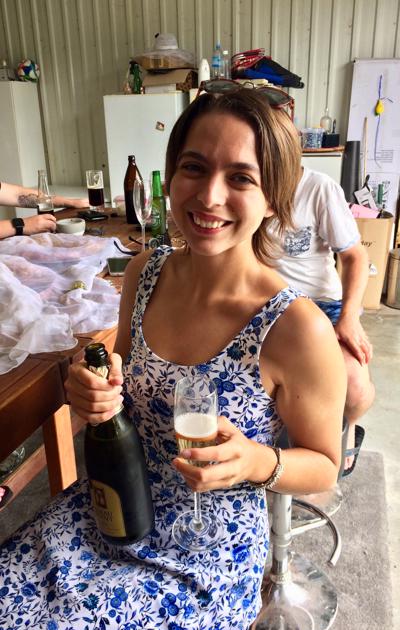 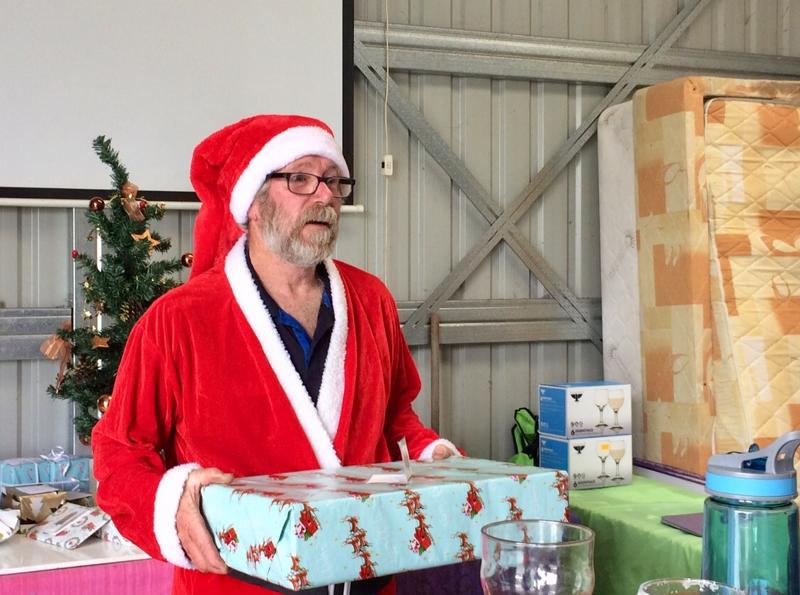 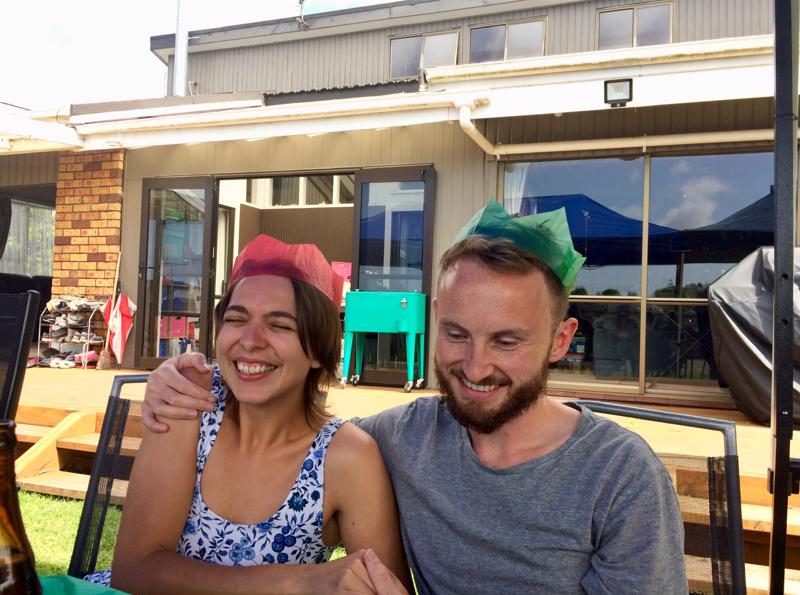 unsurprisingly, I was getting hungry! When the food arrived, we were grateful. We pulled-crackers, told jokes and stories, had some drinks and got sunburnt. Just like a normal Christmas!

We carried on the drinks long into the night, with the pumping music only stopping for a small interlude whilst I tried to improvise every Country and Western song (both genres of music here) so people could sing along. A day that will live long in the memory!