From a train journey through the Australian outback and a ride along the Canadian Rocky Mountains to a climb over the highest track in the world. Forget the car, forget the plane and put these five train journeys on your bucket list!

The train is one of the most relaxed ways to travel from A to B, while enjoying the most spectacular views. Sit back and watch the ever changing landscape pass by in a flash. From a journey through the Australian outback to zigzagging along a steep rock face in Ecuador. Five unforgettable train journeys!

1. Straight through the Australian outback

The Ghan Expedition is a train journey that takes you through the interior of Australia. In Darwin, the northernmost city in the country, you board the train. In four days you will cover almost 3000 kilometers and travel to Adelaide in the far south. After tropical Darwin, you soon exchange the palm trees for the desert-like landscape of the outback. During the Ghan Expedition you enjoy breathtaking sunrises and sunsets in the red outback and visit the symbol of Australia: the Uluru or Ayers Rock.

2. Bergensbanen: the most beautiful train ride in Northern Europe

You board the train in Oslo, Norwegian’s capital, for what is perhaps the most beautiful trip in Northern Europe. In the winter you travel through an enchanting white mountain landscape. In summertime a white layer of snow can also be seen on the peaks. During the journey you climb up to Hardangervidda, one of the highest mountain plateaus in Europe, and get off the train for a snowball fight at the Finnish station. With a height of 1222 meters, this is the highest stop during this spectacular ride. Seven hours and five hundred kilometers later the journey ends in Bergen, Norway's second city. 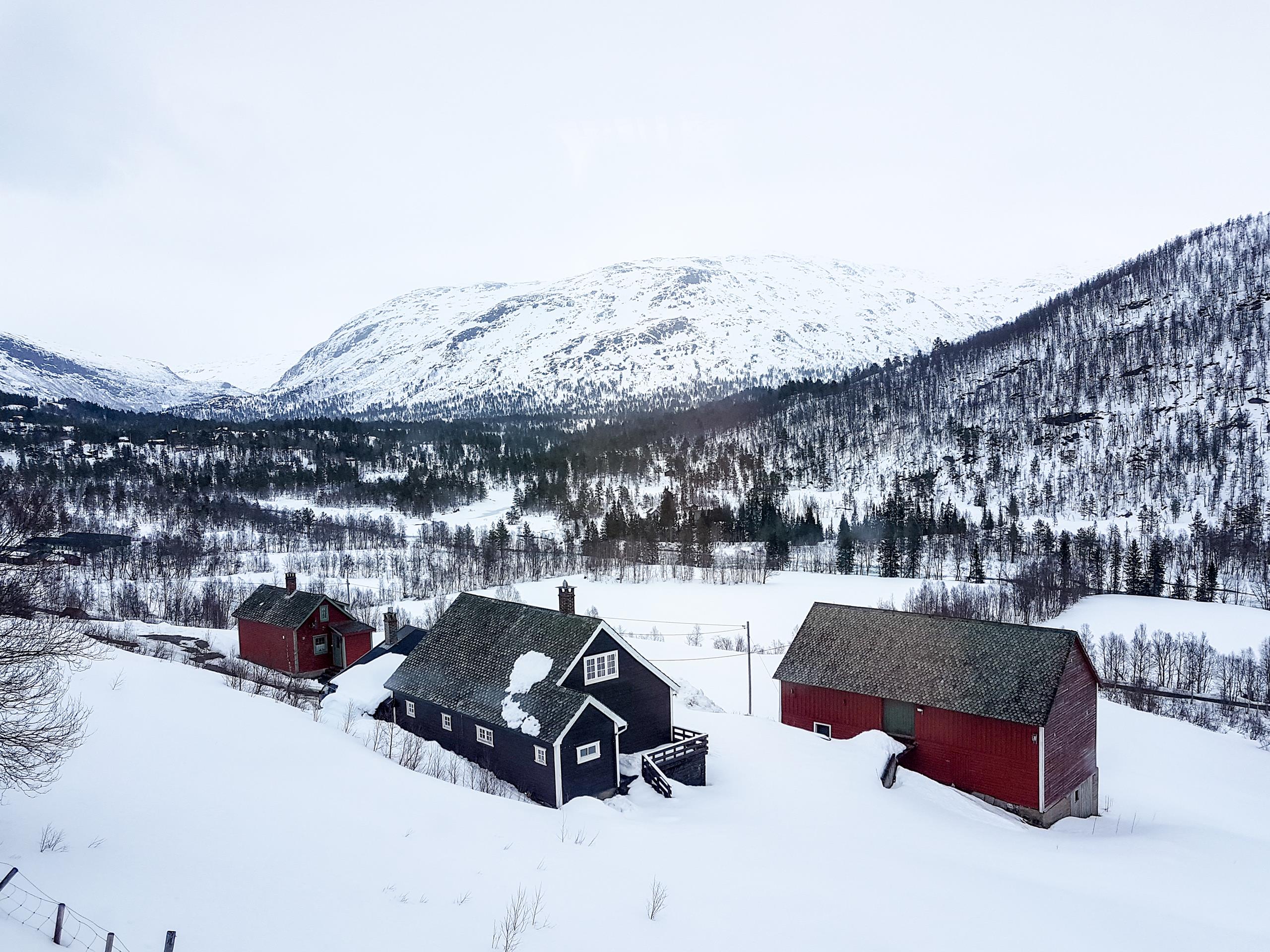 3. Zigzagging to the top of the Nariz del Diablo

Just like in Norway, a train track connects the two largest cities with each other in Ecuador. The 448 kilometer route between Quito and Guayaquil takes you past small villages, colorful quinoa fields and steep volcanoes. But the absolute highlight of the route is Nariz del Diablo. The train zigzags to the top of this steep rock face. Previously you could sit on the roof of the train during this special ride, but those old, somewhat dangerous trains have since been exchanged for newer ones where this is no longer allowed. Fortunately the view is still amazing! 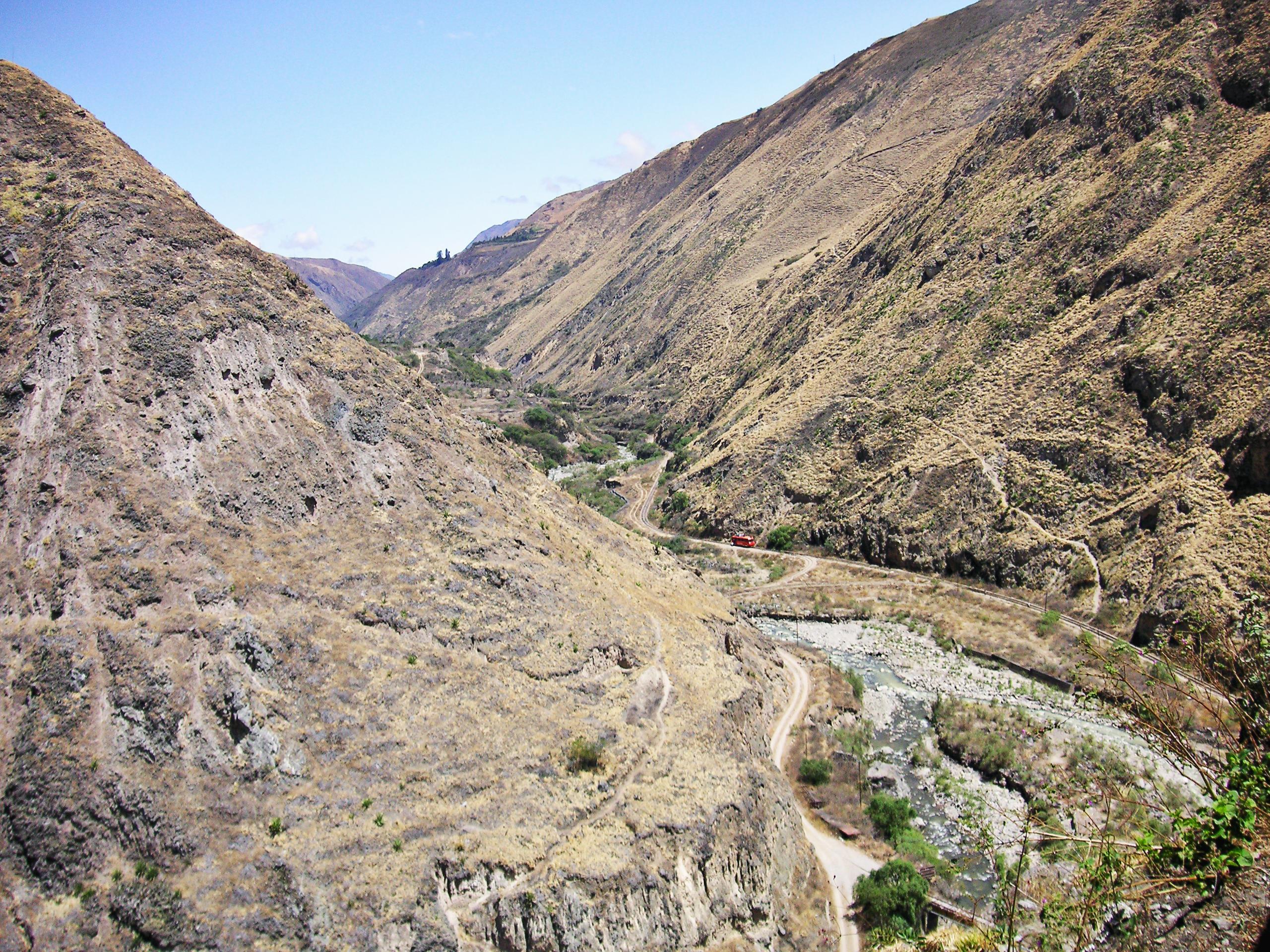 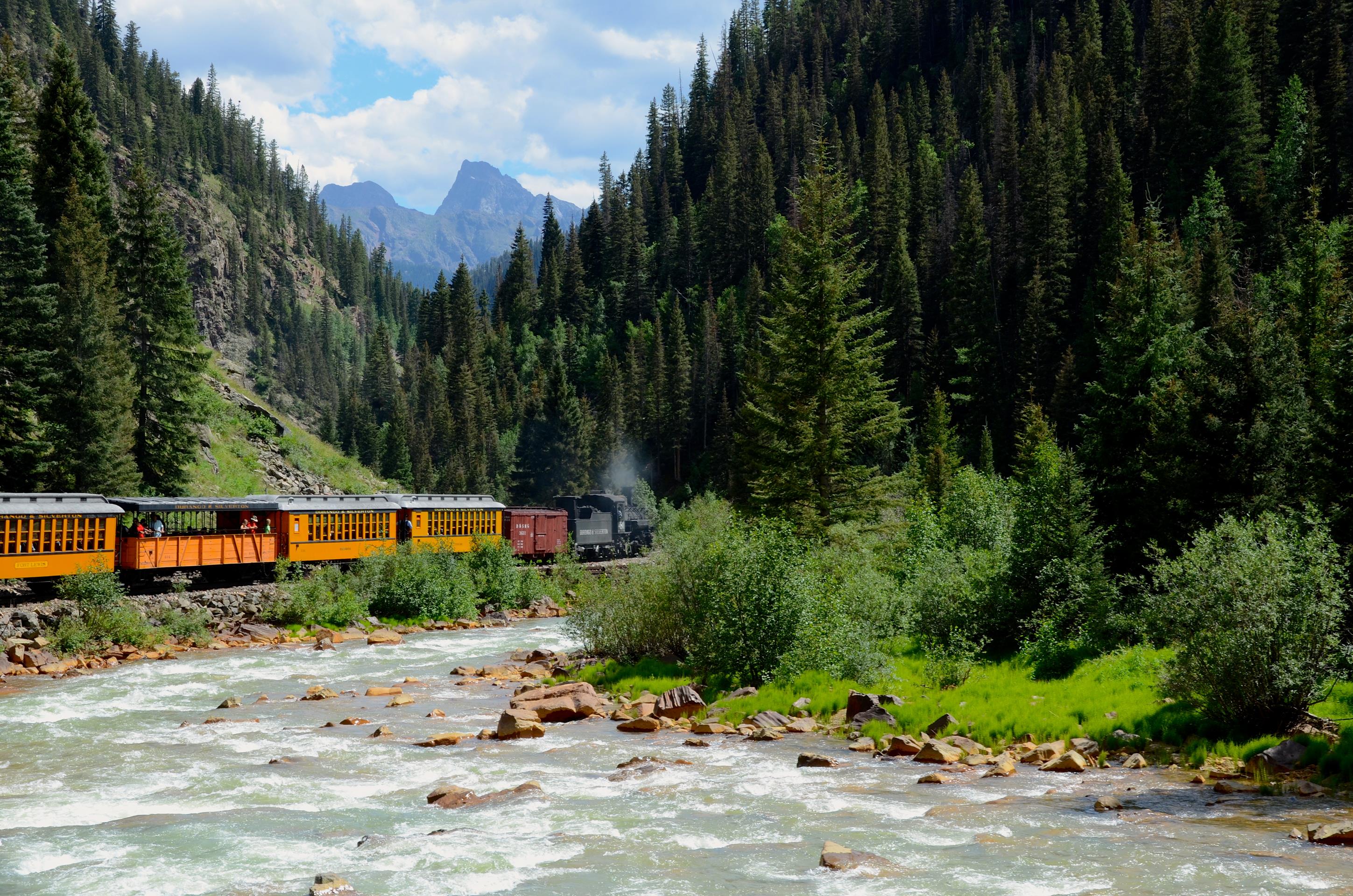 5. To Tibet via the highest train track in the world

The Qinghai Tibet Railway brings you from China to Tibet via the highest train track on earth. The train passes the Tanggula pass, with its 5072 meters the highest mountain pass in the world. The largest part of the almost 2000 kilometer long track lies at 4000 meters above sea level. At that height, the air is so thin that, just like in an airplane, there is extra oxygen in the compartments for emergencies. There are nine viewing platforms along the route where you stop for a moment and look out over snow-capped mountain peaks, glittering rivers, hot springs and clear blue lakes.