Day 3 – A Failed Excursion, But a Magical Connection

I left the ship at 11:30am to go to my excursion. I booked the SUB (Scenic Underwater Bubble) excursion offered by Stuart Cove. Carnival passengers have to book this through Carnival, but every other cruise passenger has to book it direct with the vendor or 3rd party. I needed to meet the van just outside the cruise terminal at 12:15pm. They asked me to be there 15 minutes ahead of time. 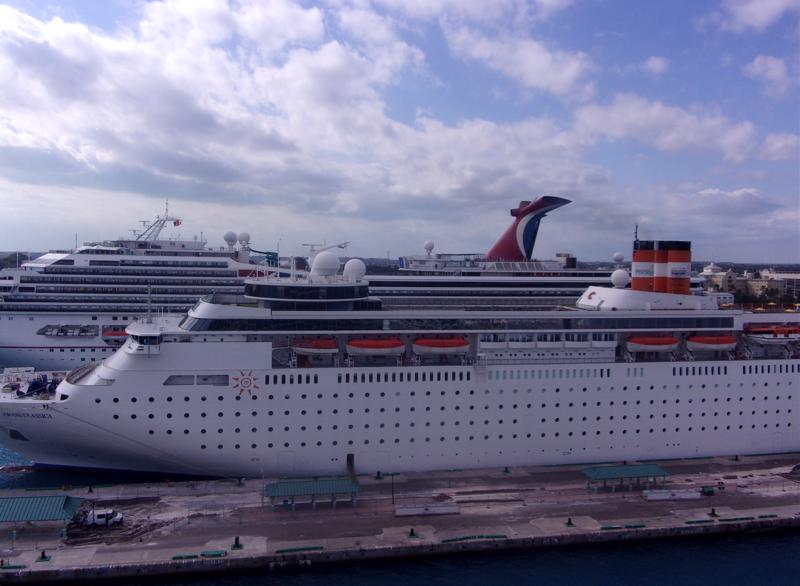 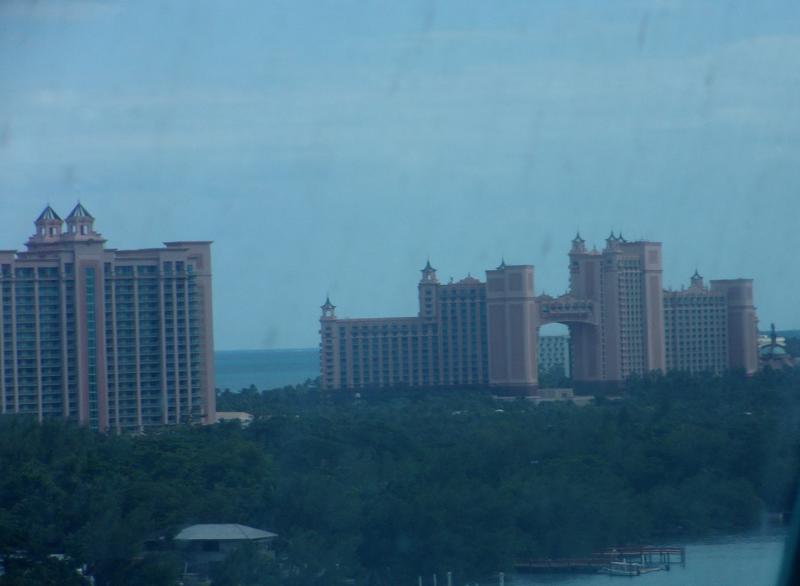 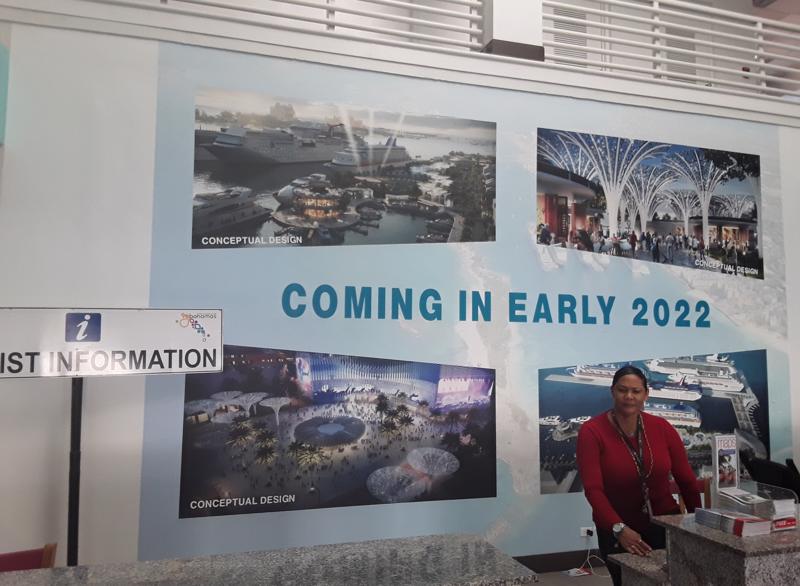 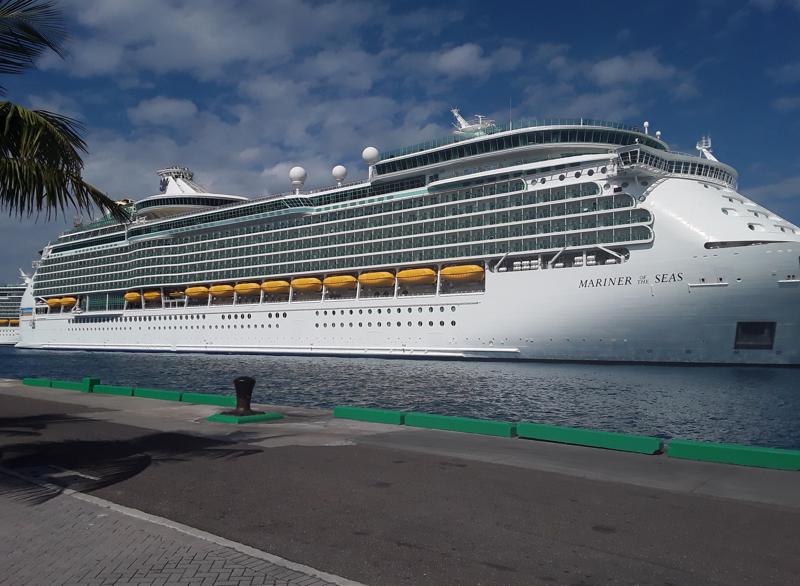 When I was about to walk to the designated spot to wait, I saw the van. The vendor does two runs to pick up people for the excursions they offer. I asked the driver if there was room for me on the 1st run, and there was. It was a full van. The ride was quiet with some crazy driving for an hour. The driver pointed out the sights. We drove past the Fish Fry, Baha Mar resort, Breezes and the airport. Because I was early, I had to sit through the SNUBA briefing before the SUB briefing. There were only 4 of us doing the SUB, myself and an Asian family. There were 8 people doing the SNUBA excursion-two couples, a family of 3 and a woman who came alone.

The excursion didn’t go well. I had to hold onto the guide to swim a few feet to the scooter. I was worried about bumping my head, but I got in with no problems, except I had salt water in my mouth from the brief swim. The guide was using my hands to show me by feel where the controls were. There’s one button to turn it on and a separate 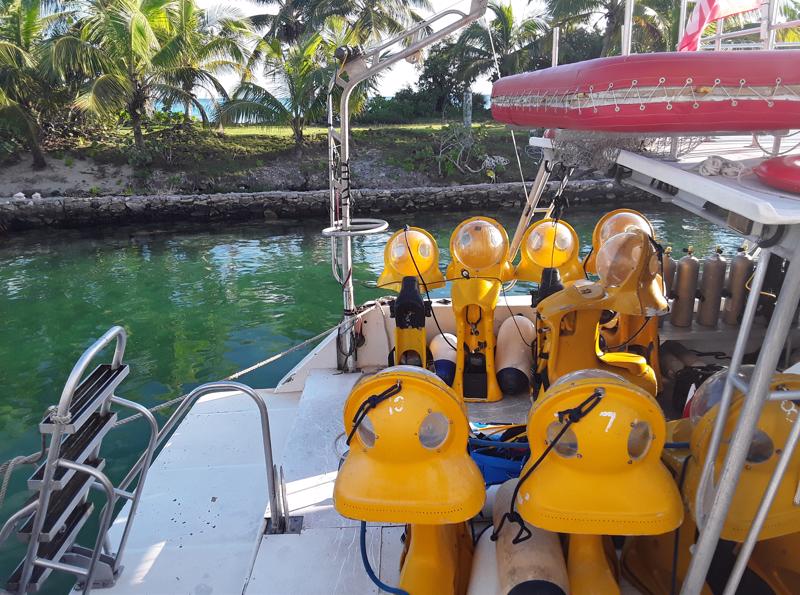 button to turn it off. Then there is a steering wheel of sorts to turn it left or right. I thought I was OK, but it turns out I wasn’t. I went in the water before the Asian family did and the guide took my right hand and had me hold this rope. Then the guide took my left hand to hold one of the women from the family. They had a photographer taking individual pictures of us. When it was time to go, I couldn’t get it to go forward. I was hunched over the bar to sit on like a jockey for part of it while I’m trying to go. Then I tried sitting down, but the controls were too close to my body in this position. I could reach the controls if in the hunched position. I wasn’t going to be able to do this without hurting myself, so I aborted after about 4-5 minutes. It would be too cumbersome. It would have been slightly better if I had asked them to show me the on & off buttons before I got put in the water.
I sat there on the boat silently and disappointed that I could not do this. A couple of people asked how my excursion went, and I said it was a total fail. After the excursion, the Asian family had rented wetsuits and snorkeled together. Most of the SNUBA people elected to snorkel as well. People came back gradually to the boat. The solo woman from the SNUBA group was the last to finish. We spent about 15-20 minutes waiting on her, but nobody cared. As we were waiting, the two couples from the SNUBA group, who appear to be in their 20s talked with each other on the boat. They immediately hit it off. I just sat there quietly the entire time. I went into this cruise with a hard and fast rule not to initiate conversation with anyone because I 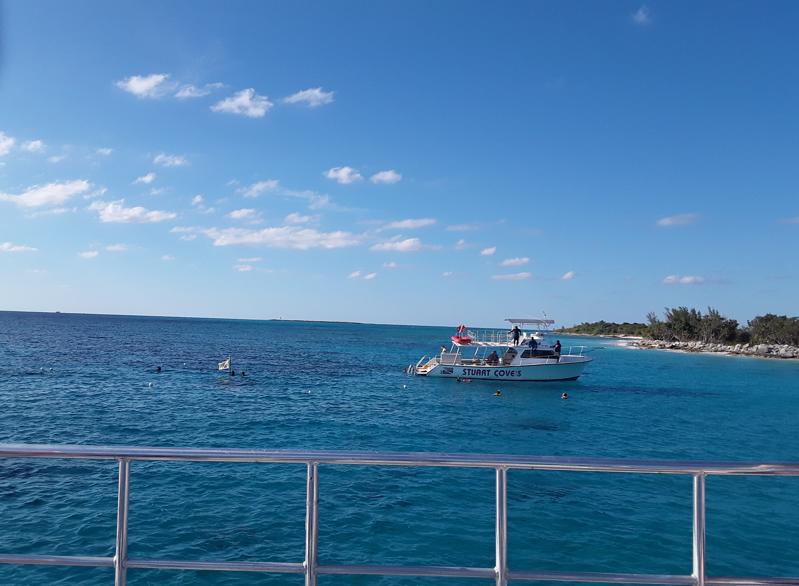 had no reason to talk to any passenger at any point during the cruise. The only time I spoke was when the photographer was passing out business cards so that we could order the pictures. There is a 3 month time limit. I politely declined to take her card.

When it was time to board the vans, we were separated into cruise passengers and guests at the various resorts. For pickup, the vans follow a specific route that covers the resorts first and then the cruise terminal. The Asian family were part of the resort group. All of the SNUBA participants came from my cruise. The van has a single seat on the left side, then the aisle, then two seats on the right. The driver sits on the right side because in the Bahamas they drive on the opposite side of the road. The solo woman sat in front of me in the single seat side. I then broke my rule of not initiating conversations. I did it because everyone else came with someone and we were the only two people who came alone. My opening line was “You were out there getting your money’s worth, and then some. Where did your love of the water come from?” We talked briefly before the van got going. Once it got silent, she moved to one of the double seats. The driver asked if anyone wanted to go to the Straw Market, which is before the cruise terminal. The two couples got off, while everyone else stayed on to go to the cruise terminal. The solo woman and I walked together to the security checkpoint, and then along the pier to the ship. Her name is Ashley and this is her first cruise ever. She came because one of her girlfriends got married on the first day. She shared that she has the cruising bug. She wants to go to Europe, the Mediterranean and Mexico on future cruises. I shared that I want to go to San Juan, St. Thomas and Tortola for my next cruise. I also shared that I watch a lot of cruise vlogs on YouTube. Her boyfriend didn’t come on the cruise. Ashley grew up in Orlando, but now lives in Clearwater. We talked about the future of St. Petersburg when the new pier gets finished and how that will affect property values. Once we got past the metal detector on the ship, we went our separate ways. I didn’t see her the rest of the cruise, and that’s perfectly OK with me. I wasn’t looking to hang out with anybody during this cruise.

What fascinates me the most about cruising is that people, usually couples but it can and has happened to families and solos, can randomly meet someone, immediately connect with each other to the point that they spend the rest of the cruise together. Some of these connections have led to travelling together on future cruises. Moving ahead, I saw the two couples later that night on the Promenade as I was watching the DJ do a 90s music mix. I saw them together twice the next night, at the Perfect Couple game show and at the late night comedy. I never spoke to any of them, but I’m just grateful to be a witness to this magical connection. 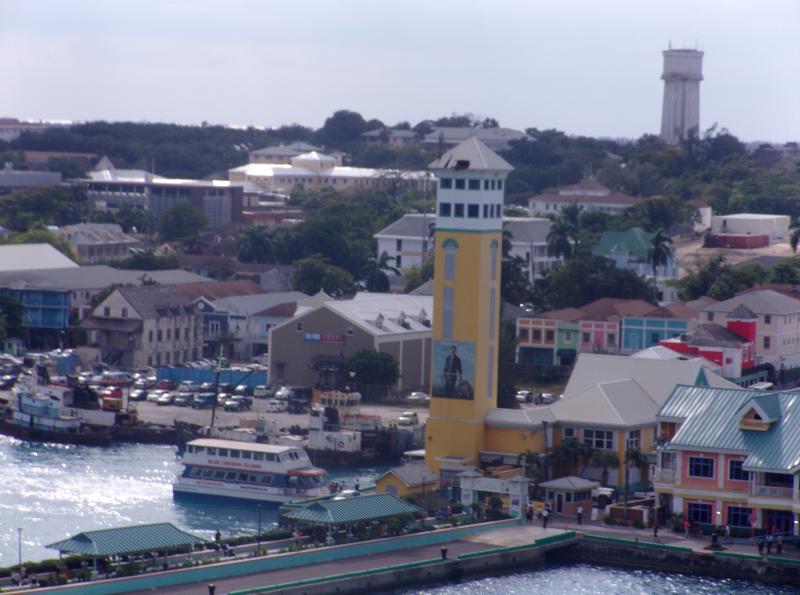