I finally went to the buffet today to eat, on the only sea day. I walked around to see what they had & where it was, then made my selection. I had breakfast & lunch there. I didn’t encounter long lines for either breakfast or lunch. I was able to find a table for 2 both times without any problem, and didn’t have anyone sitting at the surrounding tables so that I could eat in peace.

Today was the All Access tour. There were a total of 12 people on it. We met at the 5th deck entrance of the dining room. We had to wear an All Access lanyard and an earpiece, as the tour guide and each of the experts at the different areas we visited spoke in a small mic. We began in the galley. The galley is on all 3 levels of the dining room. One level is for room service and special dietary needs, while the other 2 levels service the dining room and buffet. The fish is cooked away from everything else because it presents the greatest cross-contamination risk. Each person is assigned a specific menu item to prevent cross contamination. Our tour intersected with the separate galley tour. Next was the food storage area. Even though Mariner does 4 day sailings during the week and the 3 day “booze cruise” on the weekends, supplies are only loaded onto the ship on Fridays for both sailings. If they think they’re going to run short on something, they’ll load it on Monday or get it in Nassau. Then we went to the engine control room. This was followed by the laundry area. The tour ended at the bridge. The captain was not there when we were there. There was no group photo. Most of the people sat in the captain’s chair, put on the captain hat for a photo. This was the only time I rode the elevator during the cruise, during the tour. It took 2 hours to complete the tour. I didn’t talk to anyone before or during the tour. One person offered to take my picture while we were on the bridge, but I politely declined.

I was mostly lazy during the afternoon. The tour ended at 11:30, I went to lunch at 1:30. I solved a Sudoku puzzle in my room during part of that in-between time. I took a brief nap, watched the 70s party and the Love & Marriage show on one of the cruise line TV channels. I did part of my packing after lunch, and finished by 8:30pm. I decided not to spend the money on bingo because I got the upgraded room. I did purchase a tumbler as my souvenir. At 4pm, I went to the pool deck because they advertised that the DJ was going to play music. I waited 30 minutes and he never showed, so it turned into a people watching session. Afterwards, I went down both of the 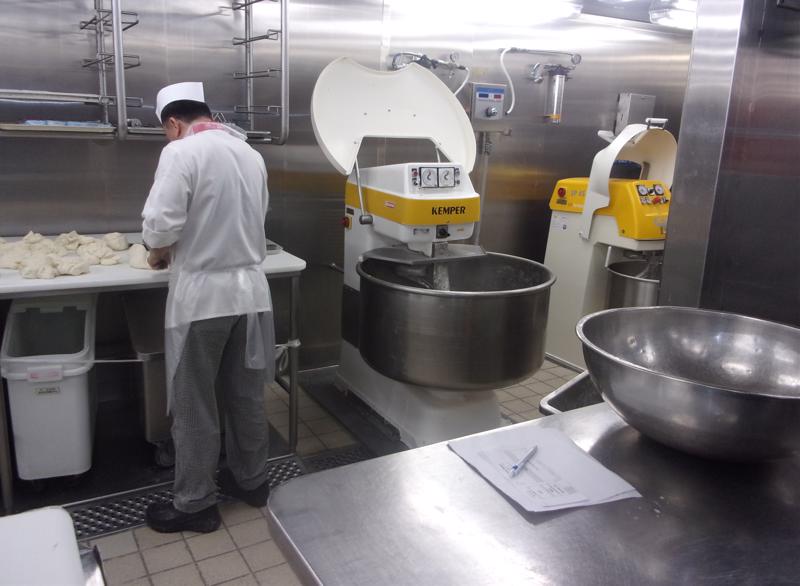 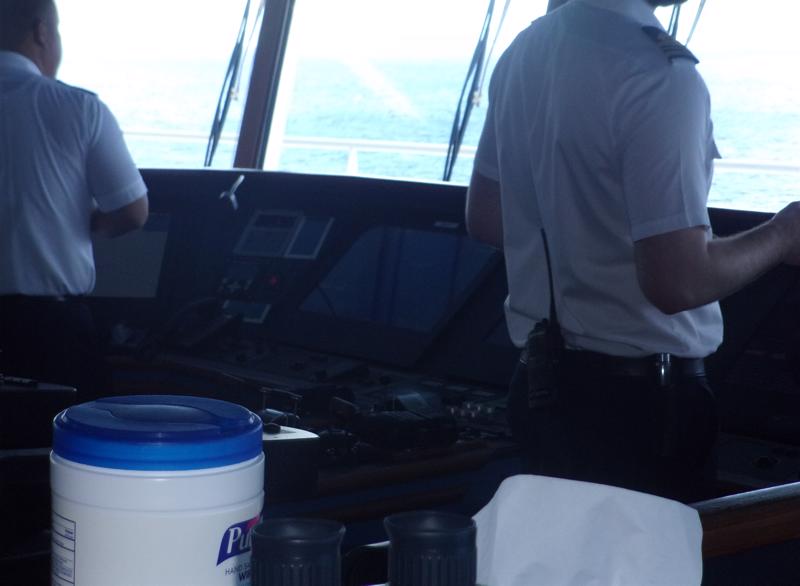 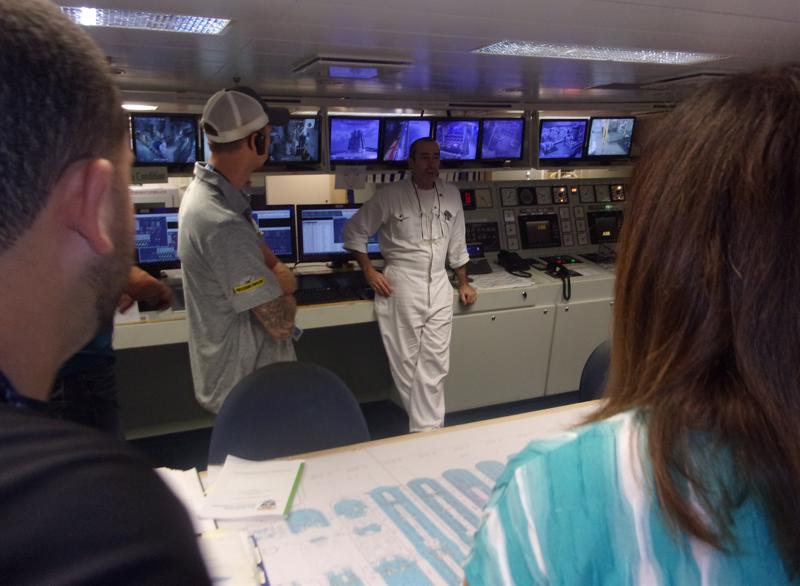 I went to Johnny Rockets for dinner at 7pm. The only people there when I arrived was a couple, probably in their 40s or 50s. I had the place to myself for awhile. A younger couple came in as I was leaving. Later that evening, as I clicked to the channel with the debarkation instructions, I discovered a channel that only plays music videos, and the Autism channel. My nephew and niece both have autism. I found a CocoCay t-shirt for $4.50 just before the 80s party. At 9pm, I went to watch the Perfect Couple game show. It was risqué but entertaining. I watched the 80s party from the vestibule that connects both sides of the ship near the stairs and elevator. I wasn’t trying to be in the Promenade because I didn’t want to be on camera, and I could see the performers from the elevated walkway over the promenade. The last activity was the late night comedy show. I finally got to be in the main theater. 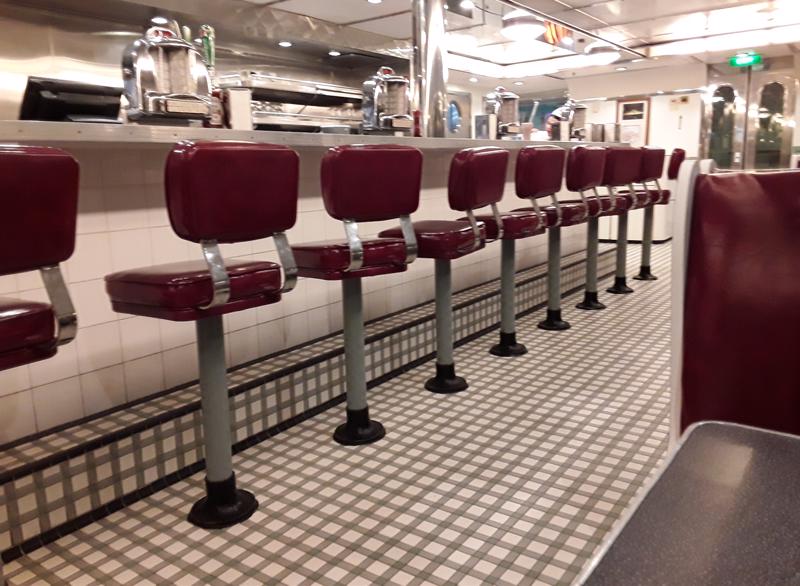 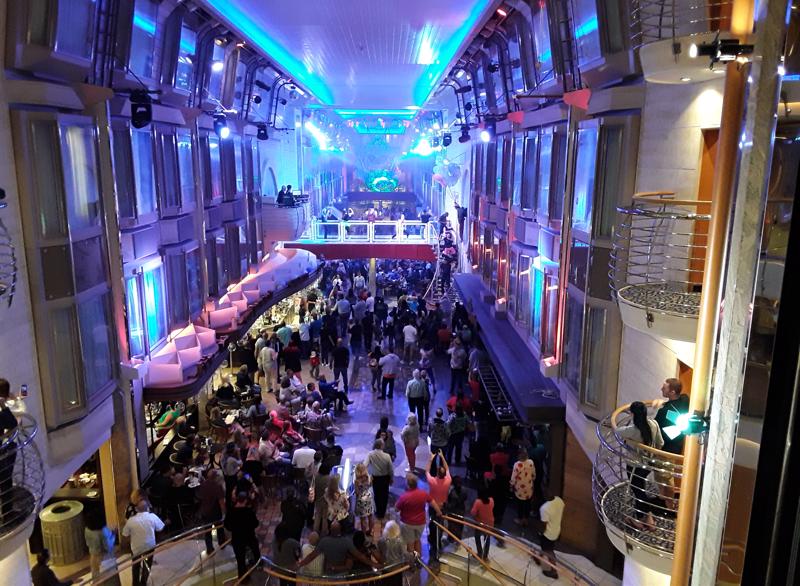